Everseiko has been in the tyre business for more than a decade, and throughout the years, we have accumulated valuable experience that few can duplicate. Today we distribute MRF tyres of all sizes and for all applications, and we are sure there is a MRF tyre for your business. Everseiko dis tributes MRF tyres for three countries, Singapore, Malaysia and Indonesia, with the head office in Singapore. With the backing of a group of dedicated and focused staff, Everseiko had been able to introduce MRF tyres into the competitive and saturated markets of the three countries. MRF is the largest tyre manufacturing company in India and 12th largest in the world. Its products are used in over 75 countries. It produces a whole range of quality tyres, ranging from smaller motorcycle tyres to huge Off-the-Road tyres. 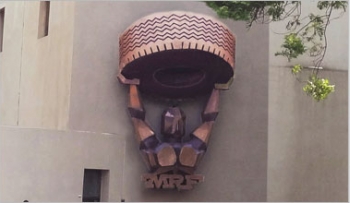 The MRF story is a truly remarkable one. What started as a rubber balloon factory with a funding of Rs.14, 000 way back in the 40’s is now a multibillion legacy that produces quality tyres used all around India & internationally along with a presence in paints & coats, toys, motorsports and cricket training. 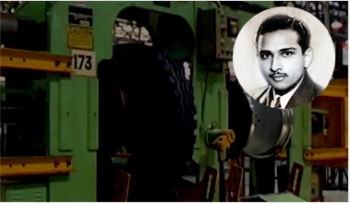 MRF’s origin traces back to the humble shack in Madras that housed its first make-shift toy balloon manufacturing unit set up by KM Mammen Mappillai in 1946. It was not until 1952 when it changed course and turned to tread rubber manufacturing. Thus began its glorious reign as the undisputed leader in the tyre making industry. 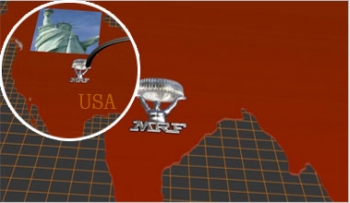 By the early 60’s, MRF was exporting its quality tyres to offices overseas in the U.S. & Beirut and soon made its presence known globally across 65 different countries - with tyres rolling out of 6 interdependent facilities built across 450 acres, 3000 strong dealer networks and 180 different offices. 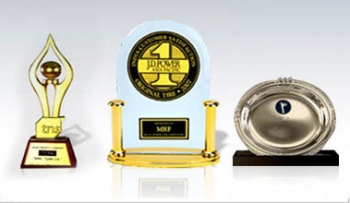 MRF is recognized for its drive towards continuous quality improvement and customer satisfaction. It has won the JD Power award not once but 10 times till date. It has also won the TNS and CAPEXIL awards for being voted as the most trusted tyre company in India 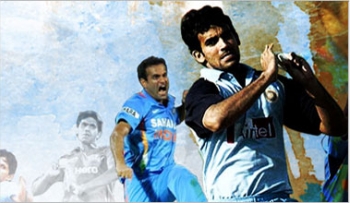 MRF shares a passion for quality tyres and fast cars just as it does for quality cricket and fast bowlers. It has chosen to associate itself with some of the world’s best fast bowlers through ‘Pace Foundation’ - An academy that has trained legends such as Irfan Pathan, Munaf Patel, RP Singh, Bret Lee, Shoaib Akhtar, Glenn McGrath and many more. 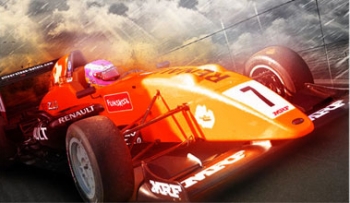 MRF’s passion for motorsports is seen through its involvement in racing, karting, rallying and various other motorsport events. Its rallying team has won the prestigious FIA Asia Pacific Rally Championship twice and even in international championships, MRF karting tyres homologated by FIA, is the preferred choice.